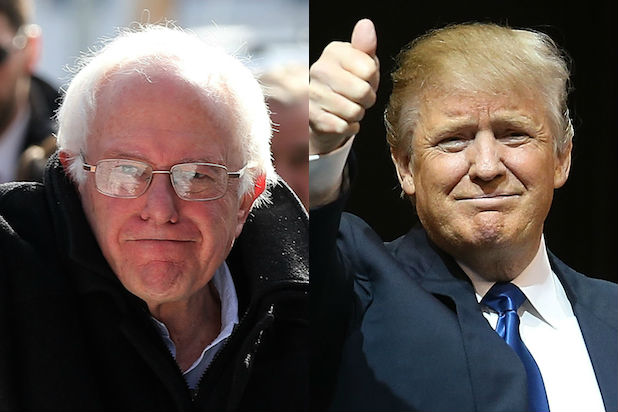 Moscow is playing out two scenarios for the US presidential election

“Vladimir Putin thinks Donald Trump must be the president of the United States, and that’s why Russia helps you get elected so you can lose from it.” With those words, Michael Bloomberg attacks Democratic presidential candidate Bernie Sanders. According to his party members, he is a far too radical and weak candidate who cannot handle Republican opponent Donald Trump, AFP quoted by „Focus“.

US agencies have already warned that Russia is again focusing on the upcoming presidential election. The divergent signals radiated by Moscow cannot bother both Republicans and Democrats alike. Months before the crucial vote, the Kremlin is trying to play out two parallel scenarios, juggling between left and right candidates.The idea is to confuse and stir up consternation among voters, especially those who are hesitant about which candidate to support. However, there is clearly turmoil and tension among President Putin’s environment, who also do not know who and how to play, especially since Donald Trump signed decree 13660 extending sanctions against Russia for another year for aggression in Ukraine and annexation to the Crimea.