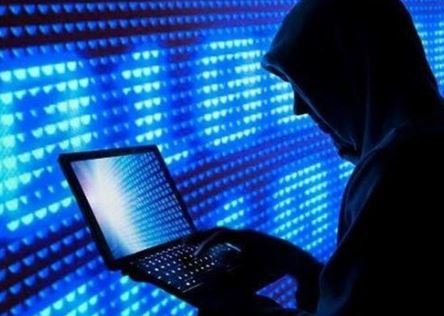 Russia is always open to dialogue on cyberactic issues with all the partners involved, including US. This year, we are seeing some positive signals from the new American ambassador in Moscow John Sullivan.” This was stated by Andrey Krutskich in the interview for “Kommersant”. He is the president Putin advised on international cooperation in the field of information security.

Cyberspace is one area the Kremlin has skillfully used to wage its “hybrid war” with the West, including interfering in foreign elections. Therefore, Putin’s desire to restore a “normal, depoliticized dialogue between Russia and the United States in the field of international information security” seems rather doubtful.

US Senators are now calling on Secretary of State Mike Pompeo and Treasury Secretary Stephen Mnuchin to impose sanctions on Russian President Vladimir Putin personally for trying to interfere in the 2020 US presidential election, Axios reports. In a letter to the Trump administration, citing information from US intelligence, they called for “immediate imposition of sanctions on the Russian Federation and all those responsible for the intervention. They also demand that a direct message be sent to President Putin about the consequences of such an intervention. “