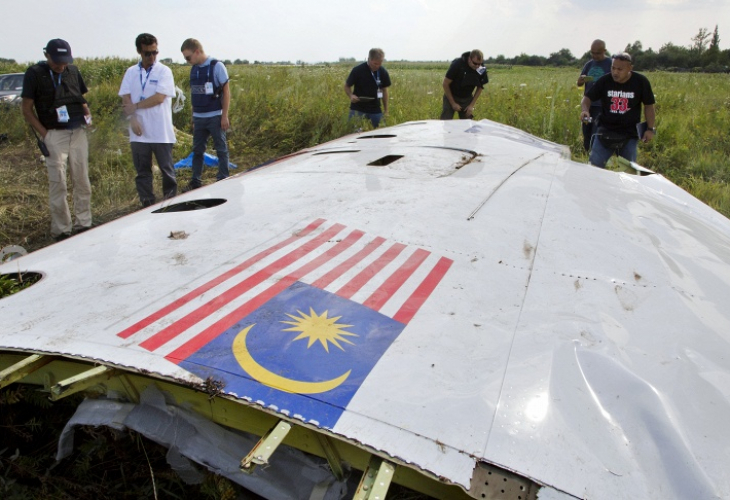 Attorney General Fred Westerbeke reports that the Joint Investigation Team inspecting the plane crash over the Donbass has found that there was a witness who saw the launch of a missile from the „Buk“ anti-aircraft missile that landed a Malaysian Boeing passenger plane.

“We have an eyewitness to the launch of the rocket that landed the Malaysian Boeing in 2014,” Fred Westerbeke told CBS in an interview.

Russia and the pro-Russian separatists have not stopped denying their involvement in the tragedy with the Malaysian Boeing flying from Amsterdam to Kuala Lumpur. It was demolished on July 17, 2014, killing 298 people. However, the joint investigative team, consisting of representatives from Australia, Belgium, Malaysia, the Netherlands and Ukraine, has determined that the aircraft was shot down by a missile fired by a Russian anti-aircraft missile “Buk” belonging to the 53rd anti-aircraft missile brigade of the Russian army. Three Russian citizens have been charged – Igor Girkin, Sergei Dubinski, nicknamed “The Dark One” and Oleg Pulato, as well as Ukrainian citizen Leonid Kharchenko. Despite an international warrant for their arrest, Russia has refused to admit their guilt and bring them to justice in the Netherlands.