Russia activates the propaganda machine in the US | BA Comment 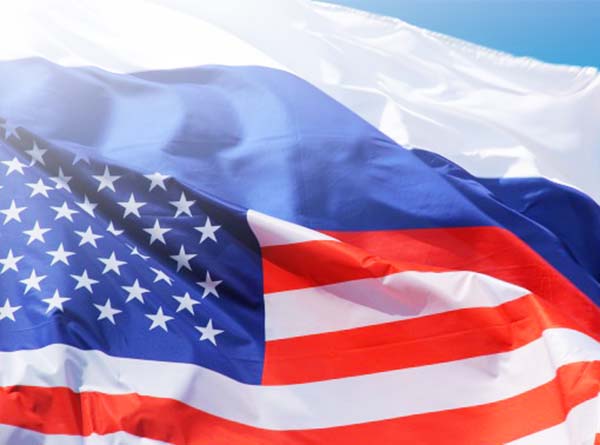 Russia activates the propaganda machine in the US

Representatives of US intelligence informed Members of Congress that Russia works for the election of Donald Trump, according to Washington Post, citing a special service report.

Democratic presidential nominee Bernie Sanders also warned Moscow to stay away from the US election after officials informed him of such interference, Reuters reported.

Information from US services and officials clearly shows that Putin has reactivated the propaganda machine by which he frantically wants to win a hybrid war against the West and suggests that it has a decisive role in electing a new US president. The Kremlin’s attempt to interfere in the US presidential election confirms the hypothesis that behind-the-scenes games and dirty grips will seek to win that candidate who would work to warm Moscow’s relations with Washington, as well as against sanctions imposed from the EU and the US. This again refutes the assurances of Kremlin spokesman Dmitry Peskov that Russia is in no way interfering in the foreign affairs of foreign countries, since it does not even allow it to happen on its territory.