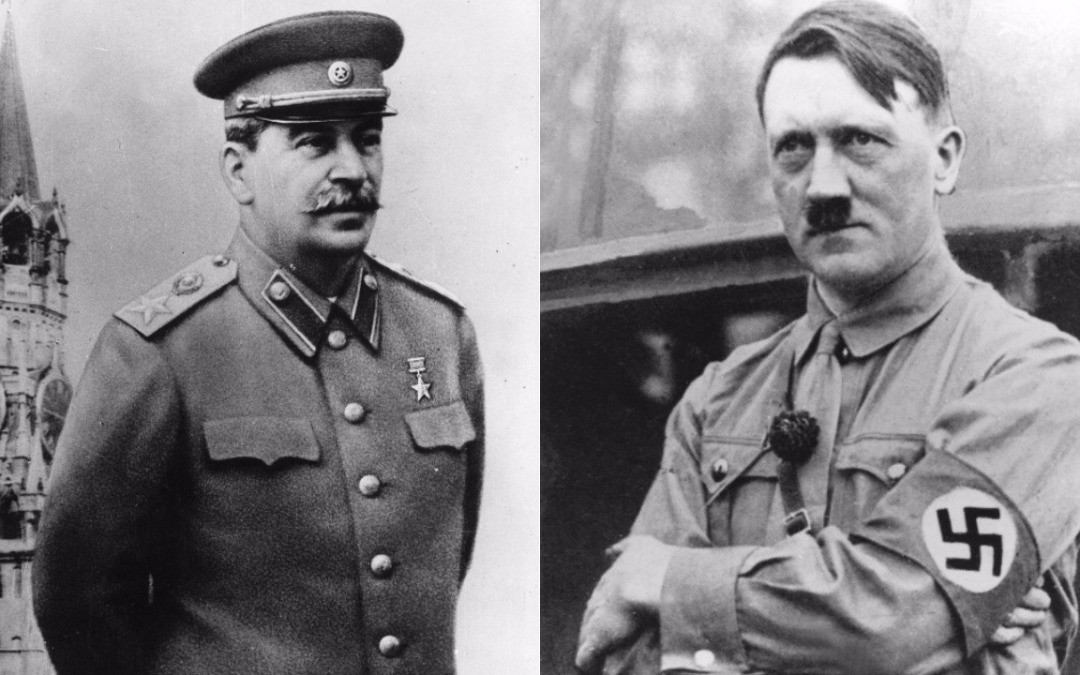 Putin will not stop exposing the “lies” about World War II

Russia will not tolerate the distortion of World War II history and denounces any attempt to do so. This was stated last week by President Vladimir Putin, quoted by the TACC.

“It is our duty always to remember the price of this victory and not allow anyone to cross off this heroic page of history. We will expose any attempts to distort history, to forget the spirit of alliances and our warring brotherhood,” the Russian head of state said.

The Kremlin’s resistance to a credible historical reading of World War II events is nothing new. The first clash of the Russian president was with the Polish men of state, who said that Hitler and Stalin had a shared responsibility for the outbreak of World War II. Trying to turn Russia’s “soldiers who served the Fatherland faithfully by defending their homeland” into “creators of legendary victories” and liberating Europe from Hitlerism, the Russian president may have decided to ignore the decisive role of the US and UK allies first, but also bypassed the indisputable fact that the USSR and Stalin captured the countries of Eastern Europe with the help of the Russian boot, depriving them of their right to independent democratic governance and development. Instead of freedom, they brought terror and slavery.