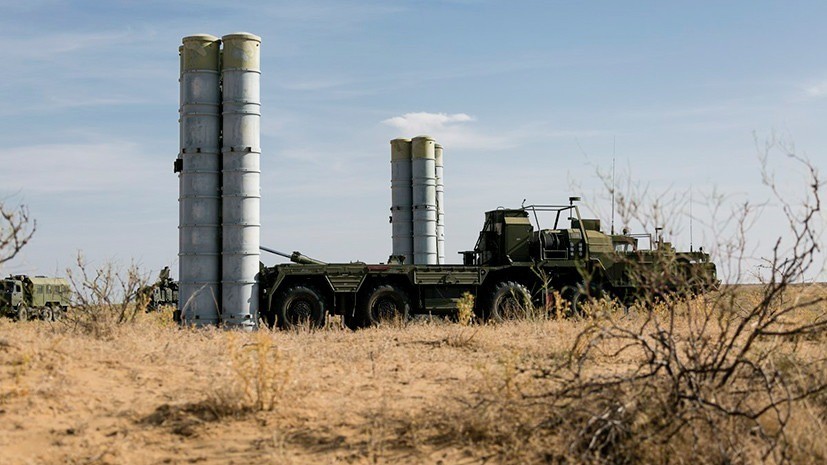 France has called for the denial of action in the Syrian province of Idlib and for the promotion of international humanitarian law. In the Security Council of the UN, however, Russia is voting against this proposal, said the French permanent representative in the United Nations, Nicola de Riviera, cited by DW.

Russia’s position on Syria seems rather paradoxical. First, because it was stated during a meeting of the UN Security Council, which has to resolve conflicts around the world. And second, because it shows the true face of Putin’s policy toward Syria. With its claims that it is ready to contribute to the de-escalation of tensions in Idlib, Moscow is bluffing because, for several months, the army of Syrian President Bashar Acad, together with the Russian Aviation, conducting a massive military operation in this troubled area. With its decision to veto a ceasefire there, Russia has once again demonstrated that it is the factor on which the resolution of the crisis in Syria depends and will not give up the interests it pursues there.