In Moscow they are furious: Bulgaria is the epicenter of a campaign against Russia | BA Comment 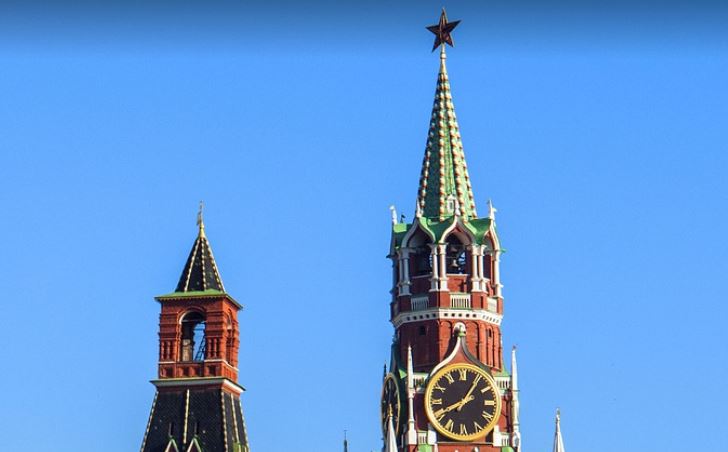 In Moscow they are furious: Bulgaria is the epicenter of a campaign against Russia

US intelligence agencies have launched a campaign in Eastern Europe against neighborly relations with Russia, with Bulgaria as its epicenter. For these purposes, “spy scandals” are being instigated, for which the agency and non-governmental organizations funded by US official agencies are mobilized. ” This was stated by the spokesman of the Russian Foreign Intelligence Service (SVR), Sergei Ivanov.

For the past 30 years, Moscow has always claimed that the United States, including what is happening in Eastern Europe, is to blame for all the troubles in the world. The fact is, however, that no US agent was expelled from Bulgaria during this period, which is not at all reciprocal for Russia. In recent months alone, three spies from the Russian Embassy in Sofia have been declared non-grata, and three other Russian citizens have been charged with attempted assassination of gun boss Emilian Gebrev. The leader of the Bulgarian Russophiles Nikolai Malinov was suspected of espionage in favor of Russia. On the other hand, Bulgaria has been used by the Kremlin as a staging ground for the realization of a number of provocations in other countries in the Balkans – attempts at a coup in Montenegro and Northern Macedonia; attempt to assassinate former Macedonian Prime Minister Zoran Zoev; dissension and opposition to the Balkan states.