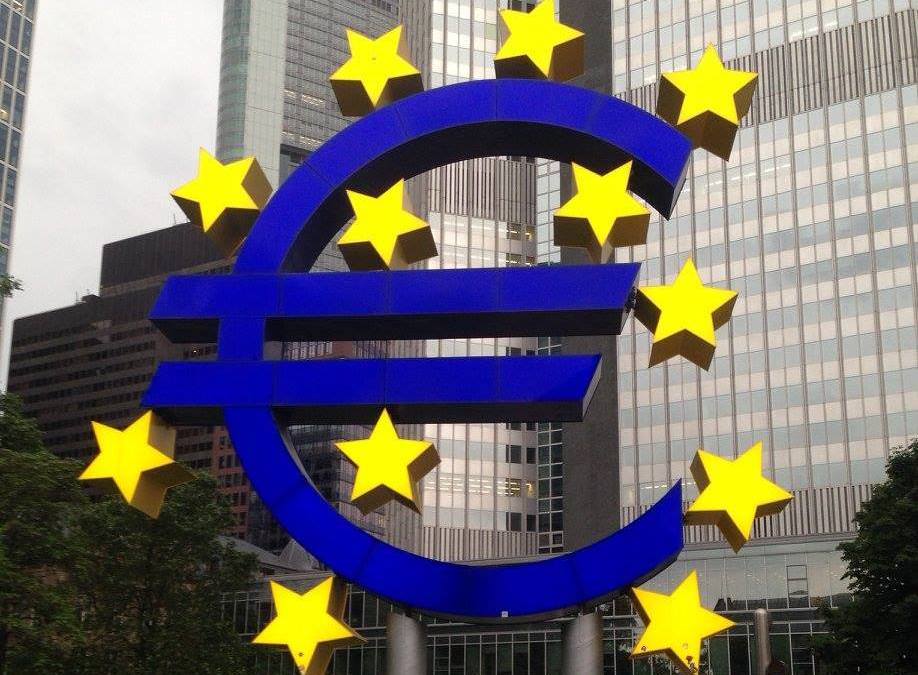 The Presidential Institution once again demonstrates that national heroes and saints are not leading in their public appearances, despite Radev and Yotov’s claims that they invariably protect the public interest and work for the benefit of the people. Becoming part of such a procession, the presidential institution works against the national interest and ideals of Bulgaria, diverting it from becoming part of the euro area – a mandatory step to catch up with developed countries and achieve a European standard of living. Such a step backwards is a refusal to accept responsibility and an official victory for the Kremlin’s appetites and their wires in our country. Such a position was defended yesterday by the UDF, warning that if we do not introduce the euro, Bulgaria will remain dependent on Russia.