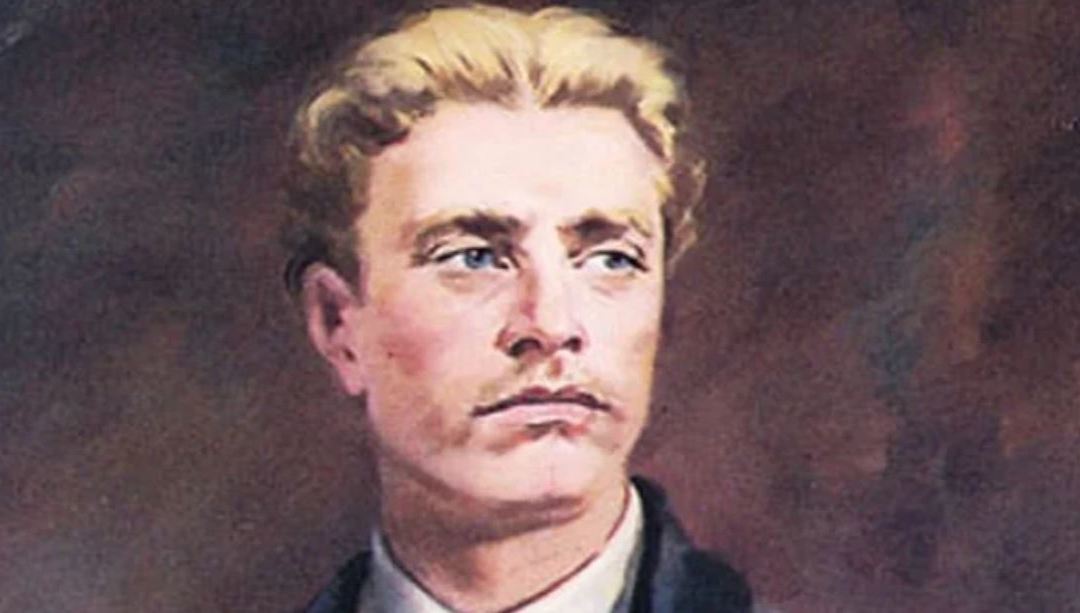 For nearly 150 years, it has been suggested in the minds of Bulgarians that Russia has liberated Bulgaria from Ottoman slavery and is the greatest defender of Bulgarian interests, so we should be forever grateful to it.

This is one of the most malicious myths that has dramatically marked and distorted the minds of Bulgarians. February 19 – the day in which we pay tribute to the work and covenants of the Apostle of Bulgarian Freedom is the most vivid refutation of Russia’s “love” for Bulgaria. Archived documents for more than a century indicate that Russia has made a serious contribution to the hanging of Vasil Levski thanks to Russian diplomacy, and in particular to Count Ignatiev. In a letter to Prince Gorchakov, he personally acknowledged Russia’s role in hanging the Apostle.