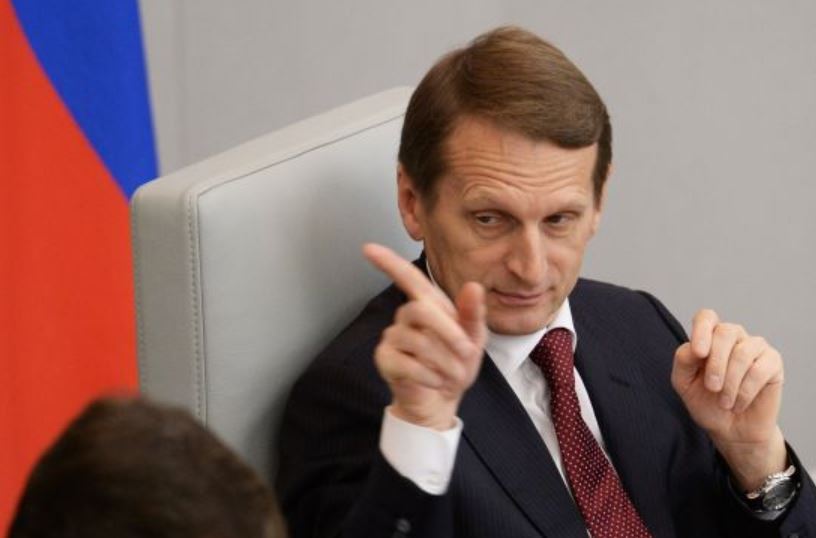 The director of the Russian Foreign Intelligence Service (SVR) Sergei Narishkin did not discuss at his meeting with the Prime Minister of the United Arab Emirates the release of Bulgarian businessman Vasil Bozhkov, detained at the request of Bulgaria. These are “rumors” circulated by Deputy Speaker of the National Assembly Valery Simeonov. This was announced by the head of the press office of the SVR Sergei Ivanov, quoted by TASS.

The visit of Russian intelligence chief Sergei Narishkin to the United Arab Emirates took place on 11 and 12 February. According to operational information of the Bulgarian services, before the official meetings, citizens of the Russian Federation visited Vasil Bozhkov, as a result of which Narizhin raised the issue of the detention of the Bulgarian businessman in front of his hosts. Simeonov himself commented: “I would define the words of the Russian intelligence spokesman Sergei Ivanov as a small detail of a hybrid war.”
Knowing well the methods and tools used by the intelligence services in Russia, as well as the relationships, and sometimes the dependencies in which big players in Bulgaria are placed by Kremlin ideologues and propagandists, it is difficult to accept Valery Simeonov’s words merely as “rumors”.