Lenta.ru: Germany will rescue North Stream-2 from the European Union 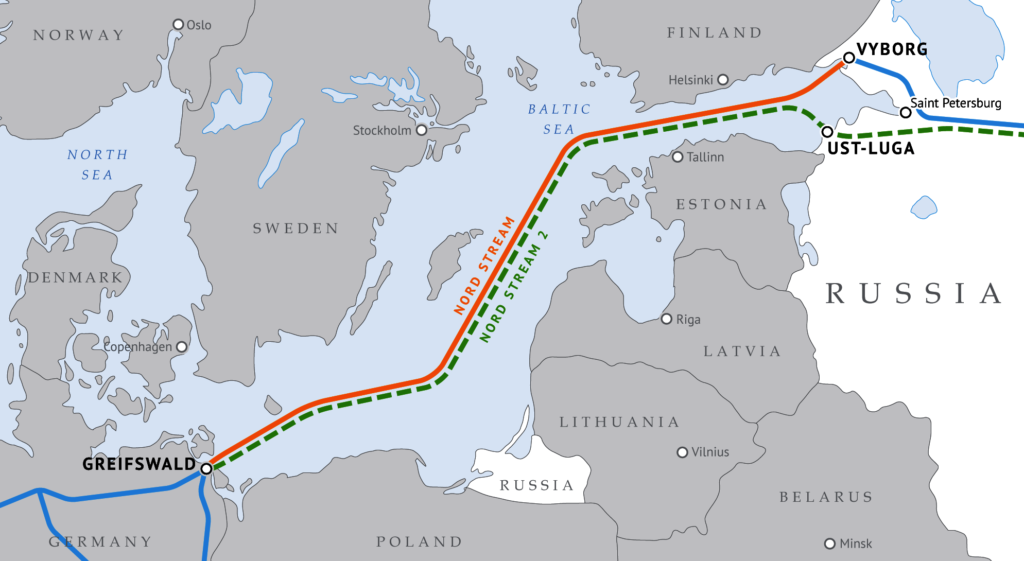 Lenta.ru: Germany will rescue North Stream-2 from the European Union

The German governing coalition has drafted a bill allowing the Nord Stream-2 pipeline to be removed from the operation of the updated EU Gas Directive, Bild reports.

In its current form, the directive assumes that pipeline operators, even third parties, and gas suppliers must be completely independent. This means that the situation in which Gazprom simultaneously owns a gas pipeline and supplies gas through it is impossible.

In addition, EU requirements allow exemptions for pipelines built before 23 May 2019, for example, the first Nord Stream.

Construction of North Stream 2 is still ongoing. Denmark issued a permit to install pipes in its waters only at the end of October, so it is likely that the pipeline will be put into service in early 2020.

To circumvent the directive, MEPs decided to expand the list of reasons for exceptions. One of them was the need to protect investment in the project. The new text of the document should take this into account when determining the date on which the project is completed. Thus, a firm rule is interpretable.

Opposite the construction of the gas pipeline stands Ukraine, which wants to maintain the transit of Russian gas, as well as Poland, the Baltic countries and the United States. They are confident that Nord Stream-2 will increase Europe’s dependence on Russia.

The EU is also trying to limit Moscow’s influence on the gas issue.

In today’s vote, the amendment that sought to circumvent the restriction of the EU Gas Directive to Gazprom’s involvement in North Stream-2. Only 133 MPs voted in favor, 355 needed. To note that the amendment was proposed by the ruling CSU / CDU coalition and the PSD, but in session no majority voted.

If adopted, the amendment would put Germany in sharp conflict with EU countries.