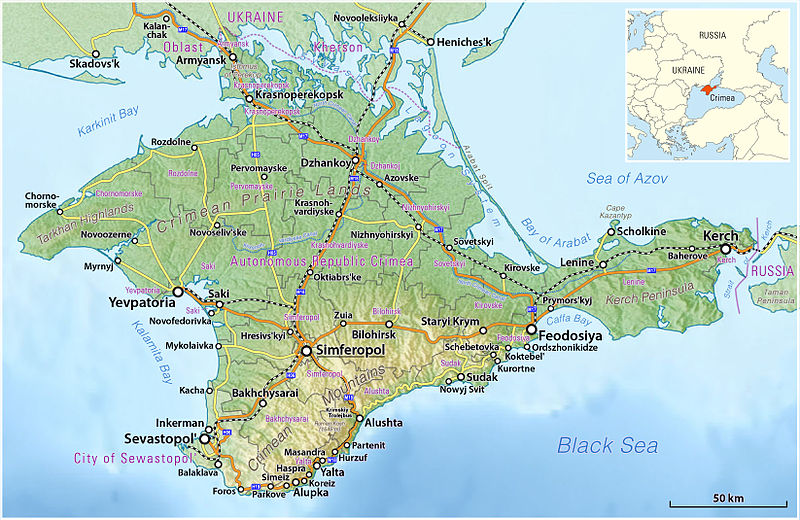 “I would like to start with simple and obvious things, axioms. The week consists of seven days, planet Earth is circular, and Crimea is Ukraine. Returning to Crimea is an integral part of our national idea.” This was stated by President Vladimir Zelensky during the Age of Crimea Forum.

Despite the firm stance of the US and the West, and Kiev’s determination to uphold the truth that Crimea is Ukrainian, the Russian occupation authorities continue to violate the human rights in Crimea, search houses, persecute believers, close temples and mosques, send people on charges of terrorism, forcibly urging thousands of Crimean men to fight theirs in Ukraine. Obviously, Putin will not give up his aggressive policy there, much less he will return Crimea to Ukraine. He has already tabled a proposal for a constitutional amendment to ensure that the peninsula will remain Russian forever.