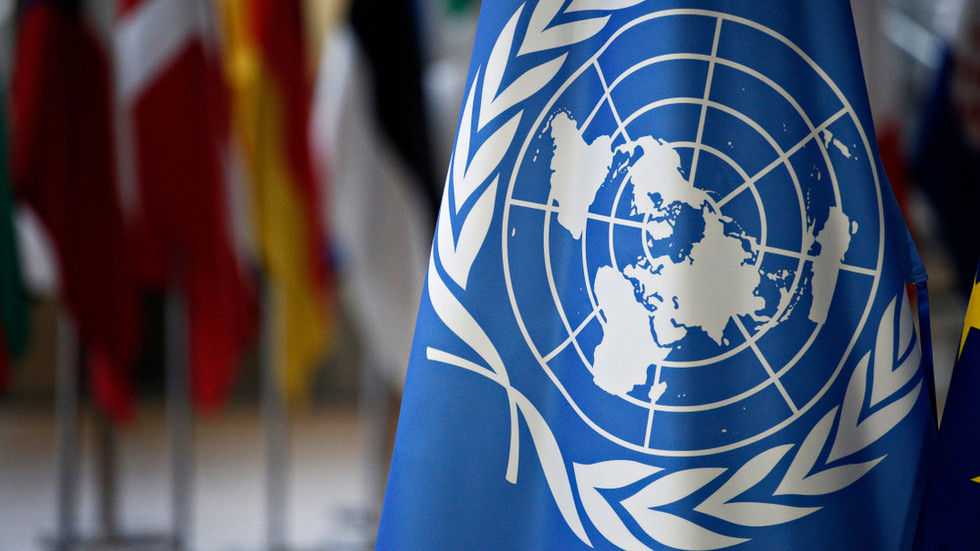 Russia is proposing to become a member of the UN Human Rights Council for the period 2021-2023. This was stated by Russian Foreign Minister Sergei Lavrov during the 43rd session of the Council, BTA reports.
“Discussions on human rights must be representative and pluralistic,” Lavrov said, assuring that Russia will make every effort to develop consensus-based approaches and non-confrontation.

Russia’s attempt to present itself to the world as a peaceful, democratic and rule of law state is at odds with Putin’s policies inside and outside the country. It is enough to mention the repressions, arrested and convicted, without cause, dissenting Russian citizens, murders without trial and sentence of political opponents in the country and abroad. There are many examples of international human rights abuses. Only in recent days, Russia’s Air Force (HCV) has bombed more than 18 settlements in the Idlib area, as well as in the western province of Aleppo, leading to the deaths of dozens of innocent victims, Anadolu news agency reports.