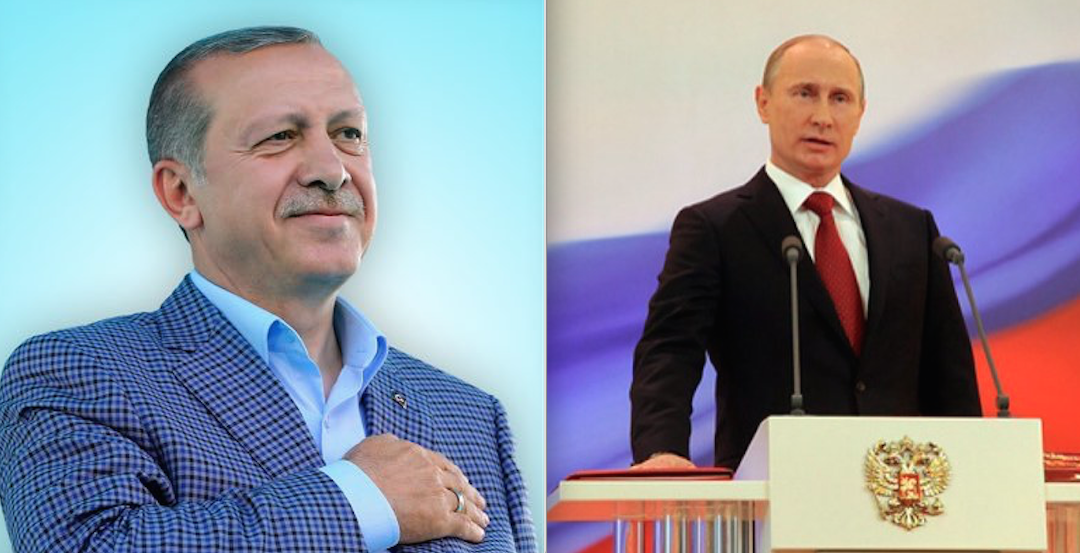 Russia is inviting Turkish President Erdogan to visit Crimea to make sure that the rights of Tatar criminals are not violated, Kremlin spokesman Dmitry Peskov said yesterday, quoted by TASS.

The invitation is a Russian hybrid move – the Kremlin is really aiming to trap Erdogan. Visiting the Crimea on Putin’s idea, the Turkish president will, in fact, legitimize the annexation of the peninsula and violent Russian power. And Erdogan has repeatedly stated that Crimea is in Ukraine, that is, he must obtain permission for the visit from Kiev. The Crimean Tatars have vigorously opposed the so-called referendum on Russia’s accession to the peninsula. The biggest Russian blow to them was the decision of the Crimean court, which outlawed the Majlis of the Crimean Tatar people, and its governing body was put on par with extremist organizations. Thus, the ruling in Russia was given the opportunity to massively throw behind the bars the Crimean Tatars, dissatisfied with the occupation authorities. In a special resolution, the EU condemned Russia’s repression of the Crisis Tatars and demanded that the prisoners be released. With respect to Tatars, Putin follows Stalin’s policy of purging the ethnic peninsula.